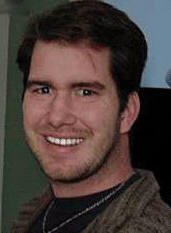 For more than fifteen years, P.T. Sullivan has been photographing the world as he sees it, and has been recognized for his craftsmanship by being inducted by panel into the Irish Artists Association. His perspective and personality are unlike most. His passion drives him when he is working on a project, and it affects everything he does. P.T. has created this latest series of work with the intent of producing images heavy in form and color with an abstract element or angle that throws the viewer a curve causing them to ask, “Is it a photograph or a digital creation all on its own?" 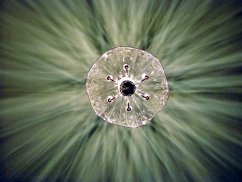 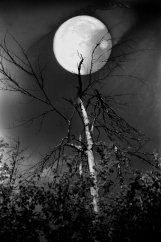 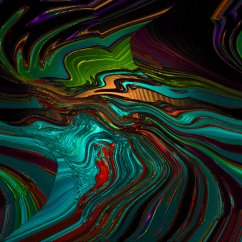 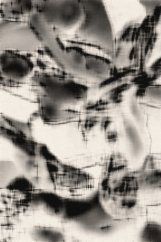 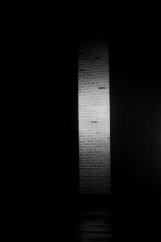 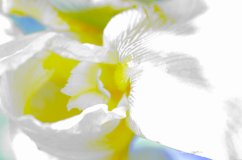 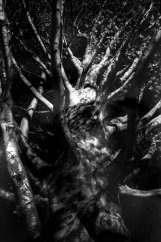 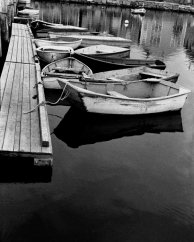 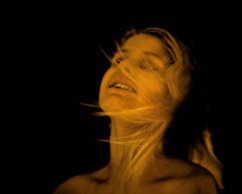 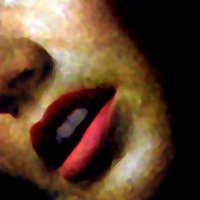 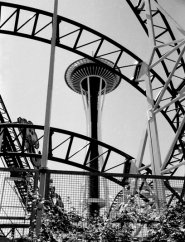