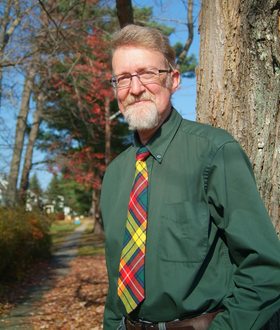 Darrell Eifert, photographer, Hampton, New Hampshire - Like many photographers, Darrell Eifert fell into the craft almost by accident. After a trip to the Isle of Mull off the coast of Scotland in 2001, he returned with some black and white film of that magical place of hidden glens and ancient standing stones. What he saw as the pictures began to emerge from the developing tray convinced him to start a serious and lasting study of this most accessible and popular of modern art forms. At this same time he developed a professional relationship with Black Star photojournalist Ivan Massar, whose searching lens has chronicled much of our history during the turbulent '60s and '70s. Having learned Massar's own darkroom techniques and translated them into digital workflows that result in high-quality pigment ink prints, Eifert provided gallery prints from original negatives for Massar's retrospective show Paris je t'aime at Proud Galleries London in 2010. Along with an interest in street photography and ancient grandeur of English cathedrals and ruins, Eifert's personal work concentrates primarily on landscapes in the UK and coastal New England. He is drawn to the places where land and water meet, finding there a limitless potential for drama and beauty. Please feel free to call at 603 926 2357 or email at darrelleifert@yahoo.com for availability. 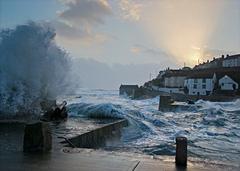 Trick of the light - Porthleven, UK 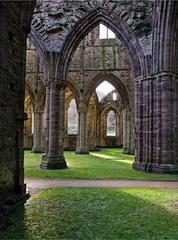 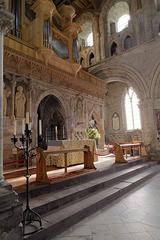 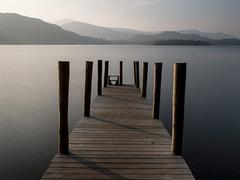 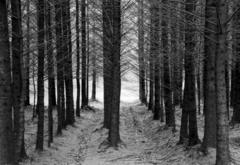 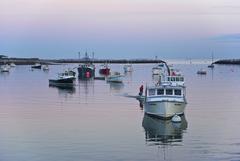 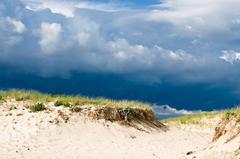 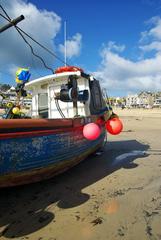 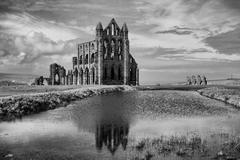 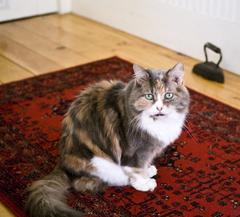